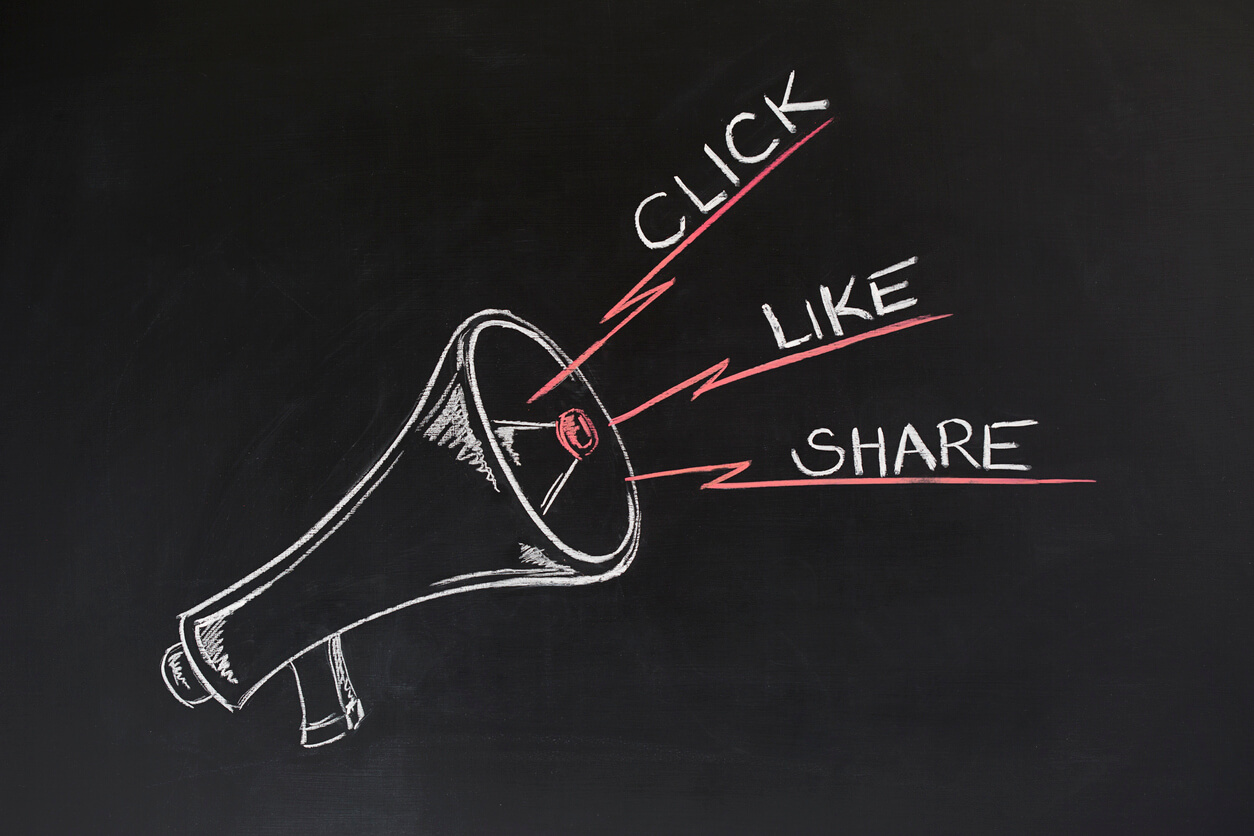 Audience engagement is an aspect of digital commerce that is fairly easy to disregard. It is natural to dismiss the incessant comments following social media posts as mere ancillary factors to your digital marketing scheme. This dismissal however is misplaced, as the digital marketing landscape necessitates the utilisation of these posts to your advantage, and to keep the spark of interest by their authors alive. Here are some ways to prevent audience interest from perishing, and to ensure a plethora of social media audience engagement.

An interrogative tenor is perhaps one of the most effective ways of increasing social media audience engagement. Frequenters of your social media page need something to continually engage them, even if it is something as benign as their own interaction. Questions tend to foster this interaction quite well, as it provides users with greater comfort in sharing their opinions.

It should be noted however that for this method to be done effectively, it is important to avoid keeping the questions far too open-ended. For instance, if you are working in the food industry, and you ask something akin to “what’s your favourite meal”, the sheer broadness of the query is unlikely to elicit much of a response. However, if a similar question is asked, but instead in a multiple-choice format and along with an infographic detailing the multiple choices, the chances of increasing your comment count exponentially surges.

The fact that Internet posts last in perpetuity has given some the impression that the time of the post is irrelevant. Curiously enough though, this interpretation turns out to be false as broad data studies commissioned by Google, Facebook, Twitter and Instagram have discovered the time and day of posts can greatly alter its degree of circulation. People engage with social media at different hours of each day, and are more likely to share newly posted content, so it follows that the sharing and subsequent popularity of a social media post is at least partly contingent on the time it’s uploaded. It should be noted however that all of the following information is treated under the assumption that your customers all exist in the same time zone as your business.

Interestingly, the optimal times to make a social media post differ from site to site. As it would be far too laborious to list every social media outlet, I will limit the analysis to the 3 biggest sites, Instagram, Facebook and Twitter. Facebook posts are best optimized between Thursday and Sunday, and generate higher engagement for posts made at 9am, 1pm and 3pm. It should be noted however that posting at 3pm will get you the most clicks, but shares are most optimised at 1pm. By contrast, Instagram generates the highest audience engagement at Mondays and Thursdays, with the best time to post pictures being between 8-9am, whilst videos posted at 9pm tend to receive more interactions. Finally, Twitter posts receive their peak traffic on Wednesdays, with the majority of their users checking it in their commute home (between the hours of 5-6pm)

3. Effective Use of Tagging and Curating

For one, whenever you share external content, be sure to tag the original publisher. The effect of this is two-fold. For one, it increases the chance that the content creators themselves will respond on your post simply to thank you. Beyond this though, it helps to create a symbiotic relationship between you and foreign authors, as they are more likely to curate your original content and thus increase traffic and thereby interaction with your posts. Additionally, the more you engage in this form of curating, the vaster your network with other authors becomes.

Alternatively, these same objectives can be achieved by authoring curated articles. By this, I mean to write an article related to your content, with the express purpose of referencing as many authors and articles as possible. If said authors are tagged, it is likely to have the aforementioned effect. The difference is that you can tag multiple authors at once, thereby acting as a far more potent form of curation.

The concept of user-interaction is not one that is simply relegated to comments on social media posts. Another way to generate user investment is to run semi-regular contests, the basic structure of which should be user photos or videos posted on their own account in exchange for some physical good. There are two key consequences to engaging in these contests. Firstly, audiences are more likely to be invested if there are actually some stakes to engaging with your accounts. Secondly, by luring users into posting content related to your product on their own accounts, you are in effect obtaining free advertising. Though a single user won’t have significant reach, its impact adds up the more users you get engaged with the process.

Moreover, the concept of user reward and contest does not necessarily need to be instantiated in the form of a physical good, but can also come in the form of user curating. Curating content from your fans is another method that allows you to foster audience engagement. There is a large contingency of people who are willing to provide free content for a product they enjoy as long as they are acknowledged for their contribution. As such, running contests in which the reward itself is being featured on your social media pages can help significantly with marketing, all the while reducing your workload.

In many respects, our notions of what constitutes a successful marketing strategy are steeped in an antiquated philosophy. Much of what was just mentioned might appear menial, but in the ever-changing digital marketing landscape, audience interaction necessarily needs to be a point of fixation for businesses. If ignored, it is likely to rarefy the very foundation your social media campaign is built on, making much of your effort into the field fruitless. 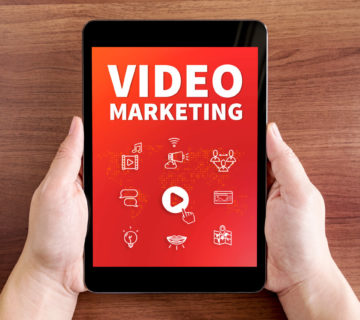 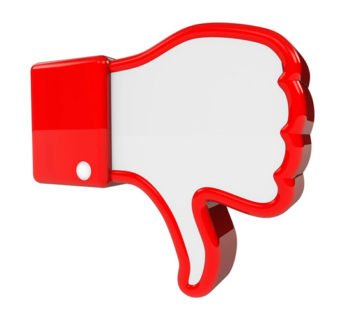 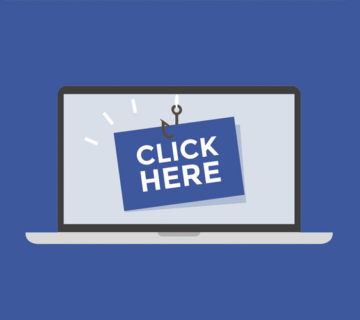