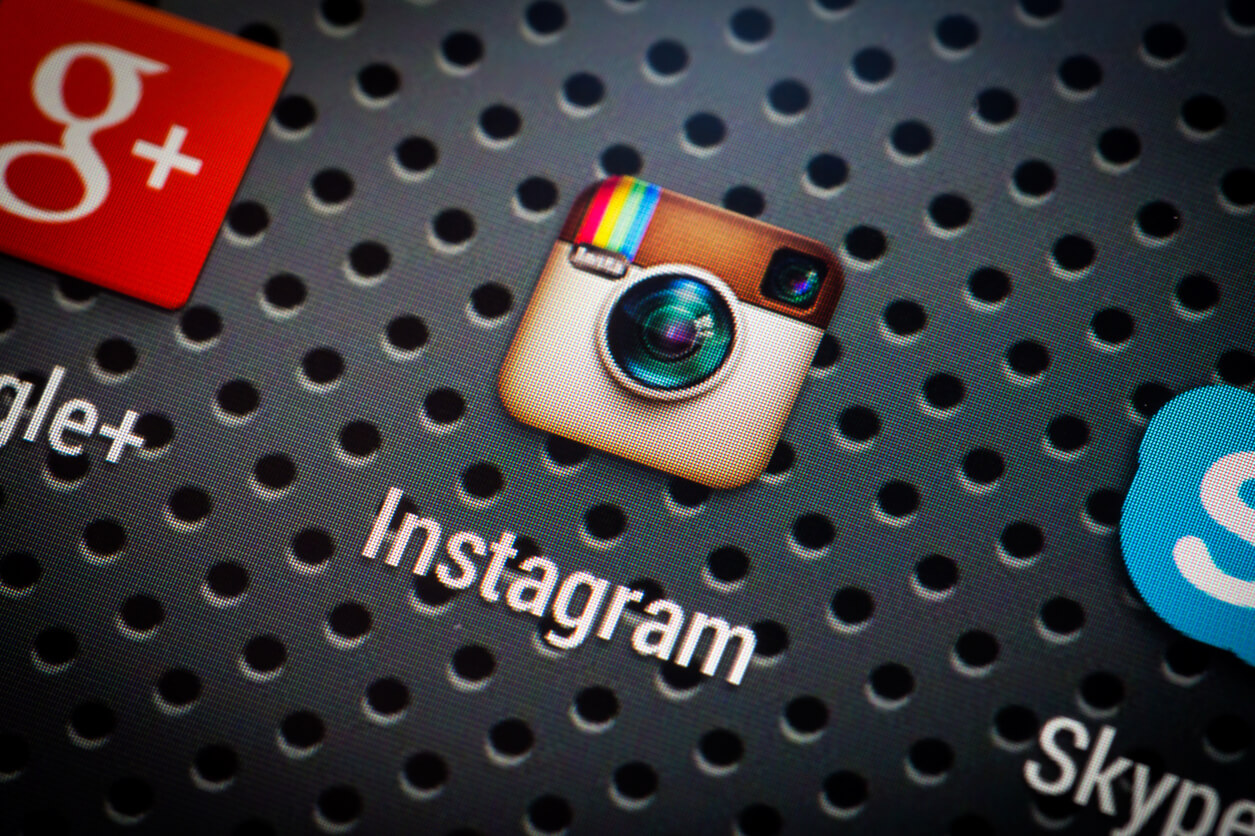 Like Twitter, Instagram represents an interesting divergence from the Facebook model of social media. By opting for a more specialised function, it allows itself to operate in a more niche market without having to directly compete with its mammoth counterpart. Though the reduction in features has diminished the number of pratfalls a business can make on its platform, it has also attenuated the potential avenues for success through its system. Here are a few ways in which you can optimize the relatively fewer features of Instagram.

Instagram campaigns benefit distinctly from a feeling of investment. As with much of social media, marketers need to have some kind of relationship with consumers in order to foster enthusiasm for their product. One technique that can be used to achieve this is comment interaction.

Generally, comments and responses should be written with the express purpose of furthering a conversation. This can be achieved by keeping the tone interrogative, in order to provide kindling for the discussion. It is also important that the general tenor of the interaction remains positive, as you want people to feel rewarded for their engagement. For this purpose, it would be a wise move to engage with users who frequent your account, and whose opinions are largely constructive.

This concept of user-interaction is not strictly limited to comments. Another way to generate user investment is to run semi-regular contests. Details may vary, but the basic structure of each contest should be user photos posted on their own account in exchange for some physical good. The purpose of creating user contests through Instagram is two-pronged. First, it helps consolidate a greater sense of investment by the users engaged with the business. Beyond this though, by luring users into posting content related to your product on their own accounts, it acts as a form of free marketing. Though a single user won’t have significant reach, its impact adds up the more users you get engaged with the process.

Moreover, the concept of user reward and contest does not necessarily need to be instantiated in the form of a physical good, but can also come in the form of user curating. Curating content from your fans is another method that allows you to foster audience engagement. There is a large contingency of people who are willing to provide free content for a product they enjoy as long as they are acknowledged for their contribution. As such, running contests in which the reward itself is being featured on your official Instagram page can help significantly with marketing, all the while reducing your workload.

Hashtags provide a unique opportunity to promulgate certain aspects of your business. Their ubiquity may seem to have rendered them meaningless, but they can be a useful tool if applied intelligently. For the sake of simplicity, we will segregate marketing hashtags into four broad categories.

The first class is brand hashtags. For the sake of simplicity, hashtags in this class should be limited to the company name or company tagline. Preferably, you would want hashtags of this ilk to be as short and easy to spell as possible, as it allows for more painless use by your customers. An example of this is KitKat making a hashtag out of their slogan with #HaveABreak. This was an effective brand hashtag as it was both instantly recognisable, and sufficiently short to be effective.

Campaign hashtags are by contrast much more specific. They are not used to market your company as a whole, but are rather utilised during special events or marketing specific products. An instance of this being used to great effect was when the ALS Foundation disseminated the hashtag #IceBucketChallenge as part of their charity campaign. Similarly, the same rules apply in their structure in that they should be as simply worded and as short as possible.

The third class of hashtags to utilize is trending hashtags. As a quick summary, trending hashtags are hashtags that have gained enormous amounts of traction, and are being posted at the height of their popularity. It would be unwise to merely jump on every bandwagon imaginable, as doing so inflates the value of their use. However, if you only utilize trending hashtags that have some sort of relation to your business, it could result in a potential uptick in users viewing your content. It is important to act quickly however, as trending hashtags tend to lack longevity. Furthermore, if your content is truly related to the hashtag in question, and if this technique is employed at the right time, then you exponentially raise the chances of increased traffic to your page.

As Instagram offers the ability to employ up to 30 hashtags per post, relegating their use to the previous two classes is unlikely to utilize their full potential. Further value can be squeezed out of this feature through use of content hashtags. Content hashtags are those that aren’t linked directly to your brand, nor are necessarily trending, but have at least tangential relation to individual posts. An example is if you are a coffee shop that posts an image with a latte, alongside the caption #latte. The purpose of the utilisation of this feature is to improve the SEO of your posts, and get your updates seen by your consumers who are searching for, or using, the hashtag word.

As I mentioned at the top of this article, part of Instagram’s success is that it chose to act more as a supplement to Facebook, rather than a direct competitor. It is important to realise that, ironically enough, the growth of a business’s Instagram account can’t rely entirely on the account itself.

The Value of the Platform

Though Instagram should not act as the bedrock for any social media marketing implement, it is by no means a trivial aspect of the game. If cultivated intelligently, the aforementioned nuanced changes to this one aspect of social media can be used to fuel all its interconnected counterparts. Though not fundamental, Instagram as a feature is still very much vital, and as such, so are its methods of marketing. 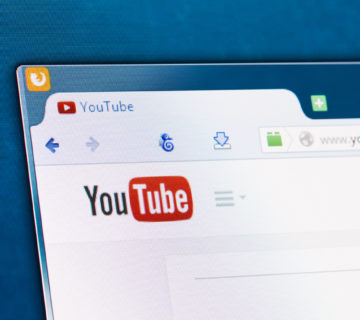